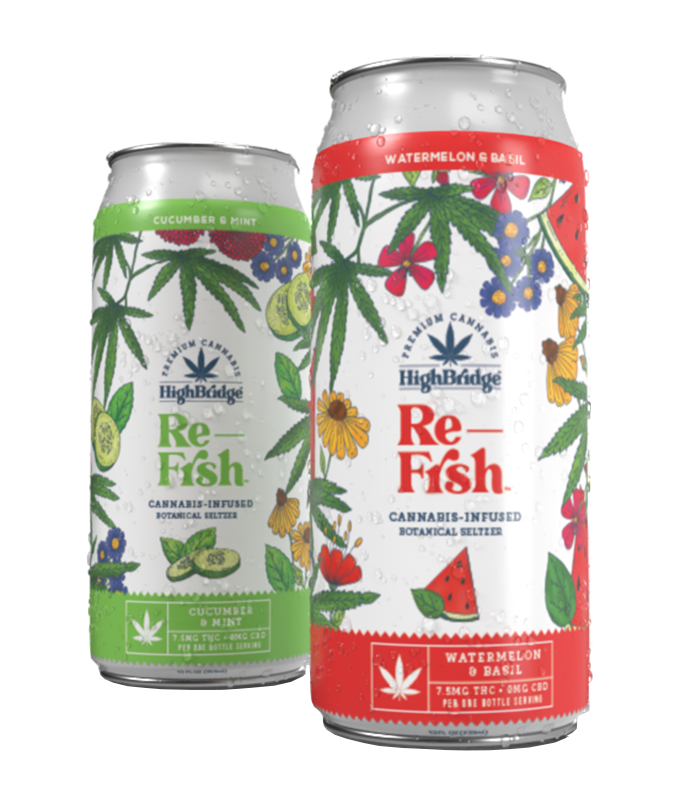 After this announcement touching upon Lakewood’s newly active distribution license and HardCar partnership, HighBridge products will begin selling to the California consumer base. HardCar is a transportation and secured logistic company that has a history of succeeding. The company is interested in the cannabis space on account of it holding both cannabis distribution and Cash-In-Transit licenses.

“The addition of HardCar to the team was a great choice,” explained HighBridge consultant Dr. Susanne MacMahon. “The ‘Premium’ in HighBridge Premium does not just speak to the quality of HighBridge products, but is also descriptive of the quality of the relationships being built, and the overall HighBridge corporate culture.”

HighBridge plans to see similar success in Arizona after entering its recreational marijuana market. Overall, this company plans to feature its product line in 10 states and Canada in 2022. At this point, its products are in Oklahoma, Texas, Nevada, and Illinois.

The cannabis-infused drinks market has become a hot one. As the consumer base grows, the market is becoming more saturated as it catches the eyes of bigger players.

Pepsi, Coca-Cola, and other major companies have considered getting involved in the cannabis space. While they haven’t stepped up just yet, it’s only a matter of time before cannabis-infused beverages become a staple of the market.

Have you ever tried a cannabis-infused drink? What was your experience like? Did you enjoy it?

Let us know in the comments below!

Louis Levey is the Content Success Manager and Founder at No Strings Content. He's passionate about helping cannabis businesses use content to attract, educate, and convert audiences. His hometown is Boca Raton, Florida, but he currently lives and works remotely in Chiang Mai, Thailand.

A weekly newsletter that keeps you informed with the cannabis industry!